The Drone Science Mission Board Game simulates a scientific mission to monitor a volcano, using sensors carried by a drone aircraft. Randy Russell developed the game, while working for the UCAR Center for Science Education (UCAR SciEd), as part of a larger engineering education project. The Engineering Experiences project, geared towards middle school students, was funded by the National Science Foundation (NSF).

The Drone Science Mission Board Game is available for free online at the UCAR SciEd web site. The game includes printable game boards, rules of play, a scoresheet, and various tokens and cards used throughout the game.

While playing the game, students employ the engineering concepts of optimization, iterative design, and margin of safety as they choose instruments and fly missions. The game was initially designed to supplement a hands-on engineering curriculum in which students flew small, inexpensive drones on a series of engineering challenges. The board game allowed us to extend the students’ engineering design process in several ways that were not possible with the inexpensive physical drones and setting we were working with.

In the game, students start with a drone, some in-game money, and an urgent plea from the town’s mayor to fly to the nearby volcano that has recently become active and monitor it for potential eruptions. Students spend game money on sensors, cameras and batteries for their drone aircraft in preparation for their first flight to the volcano. Students gain experience with the engineering practice of optimization as they choose equipment that balances cost, weight (which reduces flight time), and the value of the scientific data obtained with different instruments.

The “Engineer’s Board” from the Drone Science Mission Board Game. Students equip their drone with cameras, sensors and a battery. They strive to strike an optimal balance between cost, weight, and the value of scientific data acquired by various instruments and cameras.

After students equip their drones, they move from the Engineer’s Board to the Pilot’s Board to fly their first mission. Each minute of flight drains energy from the drone’s battery. Heavier drones carrying lots of sensors deplete their batteries more quickly. In-flight hazards, ranging from headwinds to equipment malfunctions to attacks by birds, require students to adjust mission plans while en route to the volcano. The goal is to hover at the volcano for as long as possible, collecting data with sensors and cameras, while still making it back to base before running out of battery power. Students earn Science Data Points for each minute their drone stays “on station” at the volcano, depending on the suite of instruments carried.

After each flight, students are rewarded for the Science Data Points they earned with more (in-game) cash. They can spend that money on better cameras, sensors, and other equipment, iteratively improving the ability of their drone to gather science data. Students conduct three flights, learning on each round how to adjust their plan for the next flight based on their experience. 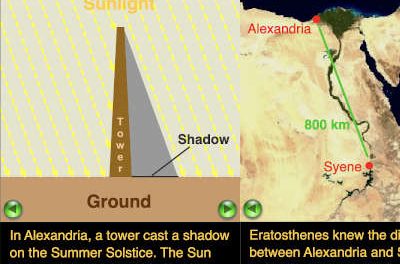 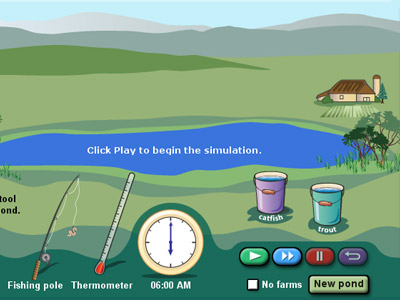 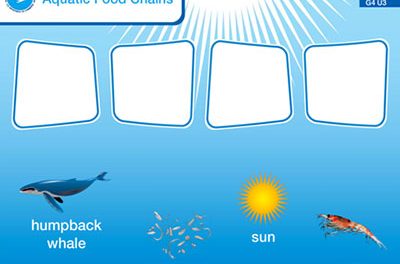