This list of Virtual Reality (VR) and Augmented Reality (AR) environments and software includes resources relevant to Earth science education topics. This is not a comprehensive list; just some items that I’ve seen in seminars or conference talks or assorted other venues. I don’t know the status of the projects or the software they produced, such as whether the project is still active or whether the software is available to others. My goal with this page is to round up links to items that I, and perhaps others, might find inspirational in our own work. I am using a broad definition of Earth science, including topics such as the atmosphere and oceans and cryosphere and so on, not just geology.

Virtual Landscapes – Geology – U. of Leeds

The Virtual Landscapes project has created several VR environments for geological mapping exercises and interpretation of maps and geological structures. Developed by Dr. Jacqueline Houghton and colleagues at the School of Earth and Environment, University of Leeds. Developed in Unity, some run in a web browser, others on a personal computer (all run on Windows, some on Macs). Virtual environments include: Lighthouse Bay, 3D Geological Maps, 3D Topographic Map, Three River Hills, and Rhoscolyn virtual landscape. SERC’s Teach the Earth web site hosts an activity, “Virtual Landscapes Geological Mapping“, based on these environments.

River Flooding – U. of Iowa

Ibrahim Demir and colleagues at the University of Iowa Hydroinformatics Lab have created several VR and AR visualization tools for exploring river flooding.

“Virtual Dives” use 360VR photos and videos by NOAA’s Office of National Marine Sanctuaries to showcase the Florida Keys, Monterey Bay, the Olympic Coast, sea lions in a kelp forest, and several other underwater sites located in marine sanctuaries.

VR Glacier – U. of Hertfordshire

Video clips (on YouTube) demonstrate a virtual reality field camp site on a glacier. Developed in Unity at the University of Hertfordshire by Andrew Marunchak, with Phil Porter (senior lecturer in Physical Geography). The videos are old, from 2011.

Brent Chamberlain is an Assistant Professor in Landscape Architecture and Environmental Planning at Utah State University. The “Visualizing Natural Disturbances and Management Responses” VR environment helps planners and the public envision the results various forest management practices might have years hence after the Mountain Pine Beetle killed large swaths of forest in British Columbia. Brent seems to have been involved in several other VR and visualization projects; this is the one I recall most and that seemed most relevant to Earth science, from demonstrations Brent gave during a seminar at NCAR in July 2018. Brent formerly directed the ALIVE! Laboratory at Kansas State University (apparently now renamed the VIVID Laboratory).

Virtual Reality Geological Studio (VRGS) is a 3D data visualization and interpretation software tool for field based geology and geophysics, as well as for geoscientists working with 3D digital outcrop models.

Virtual Ice is a collection of Virtual Reality Tours of glaciers, ice caps, and other field sites of significance for cryosphere studies of snow and ice. Includes tours of Greenland, the McMurdo Dry Valleys in Antarctica, glaciers in Alaska and Peru, the Arctic Ocean, and more.

The Whaleback Anticline is a world-class geology field site in central Pennsylvania for the study of fold geometry, kinematics, and mechanics. This virtual field experience includes a Structure-from-Motion-captured model of the Bear Valley Strip Mine (Shamokin, Pennsylvania) that includes the Whaleback and several adjacent folds.

More: items I will look into as time permits…

Since astronomy and space science are generally taught in Earth science courses at the K-12 level, I am including VR/AR resources related to space on this page. 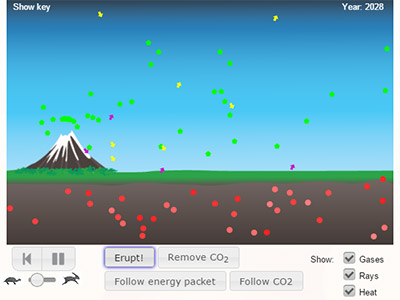 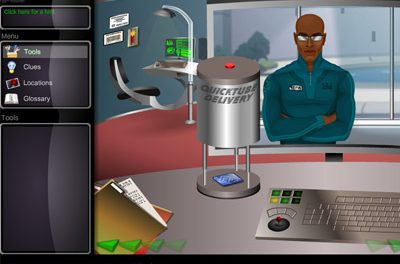 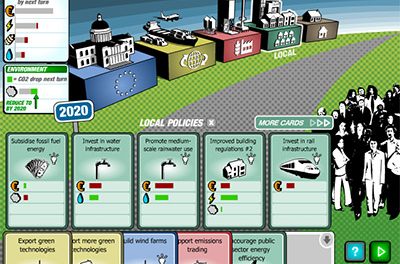 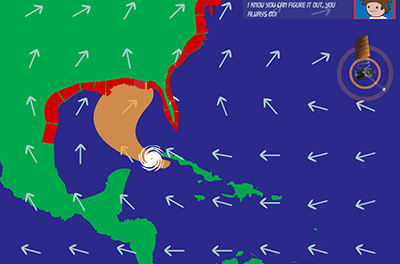