The Greek astronomer, mathematician and geographer Eratosthenes of Cyrene (276-194 BC) was the first person to accurately measure the circumference of Earth. This animation illustrates his method. Randy Russell developed this animation (using the now-defunct Flash animation software) for a citizen science project as part of his work on the Windows to the Universe web site.

More about Eratosthenes and His Method

In 240 B.C., the Greek astronomer Eratosthenes made the first good measurement of the size of Earth. By noting the angles of shadows in two cities on the Summer Solstice, and by performing the right calculations using his knowledge of geometry and the distance between the cities, Eratosthenes was able to make a remarkably accurate calculation of the circumference of Earth. Let’s take a closer look at how he did it!

Eratosthenes lived in the city of Alexandria, near the mouth of the Nile River by the Mediterranean coast, in northern Egypt. He knew that on a certain day each year, the Summer Solstice, in the town of Syene in southern Egypt, there was no shadow at the bottom of a well. He realized that this meant the Sun was directly overhead in Syene at noon on that day each year.

Eratosthenes knew that the Sun was never directly overhead, even on the Summer Solstice, in his home city of Alexandria, which is further north than Syene. He realized that he could determine how far away from directly overhead the Sun was in Alexandria by measuring the angle formed by a shadow from a vertical object. He measured the length of the shadow of a tall tower in Alexandria, and used simple geometry to calculate the angle between the shadow and the vertical tower. This angle turned out to be about 7.2 degrees.

Next, Eratosthenes used a bit more geometry to reason that the shadow’s angle would be the same as the angle between Alexandria and Syene as measured from the Earth’s center. Conveniently, 7.2 degrees is 1/50th of a full circle ( 50 x 7.2° = 360° ). Eratosthenes understood that if he could determine the distance between Alexandria and Syene, he would merely have to multiply that distance by 50 to find the circumference of Earth!

Here’s where things get a bit tricky. Eratosthenes had the distance between the two cities measured. His records show that the distance was found to be 5,000 stadia. The stadion (plural = stadia) was a common distance unit of the time. Unfortunately, there was not a universal, standard length for the stadion; so we don’t know exactly which version of the stadion Eratosthenes used, and therefore are not exactly sure how accurate his solution was. He may have been correct to within less than 1%, a remarkable accomplishment! Or, if it was actually a different stadion that he used, he may have been off by about 16%. That is still pretty good! The actual polar circumference of Earth is just a bit over 40 thousand km (about 24,860 miles).

Eratosthenes was a talented mathematician and geographer as well as an astronomer. He made several other important contributions to science. Eratosthenes devised a system of latitude and longitude, and a calendar that included leap years. He invented the armillary sphere, a mechanical device used by early astronomers to demonstrate and predict the apparent motions of the stars in the sky. He also compiled a star catalog that included 675 stars. His measurement of the circumference of Earth was highly respected in his day, and set the standard for many years thereafter. He may have also measured the distances from Earth to both the Moon and to the Sun, but the historical accounts of both deeds are, unfortunately, rather cryptic.

A crater on Earth’s Moon is named after Eratosthenes, as is a seamount in the eastern Mediterranean Sea. 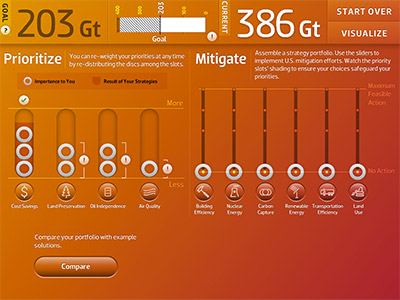 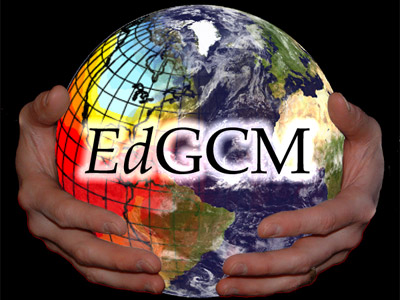 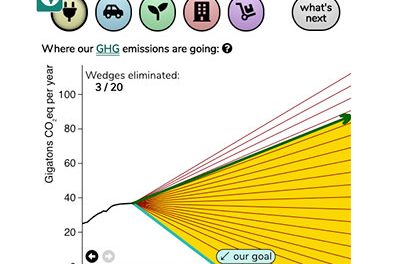